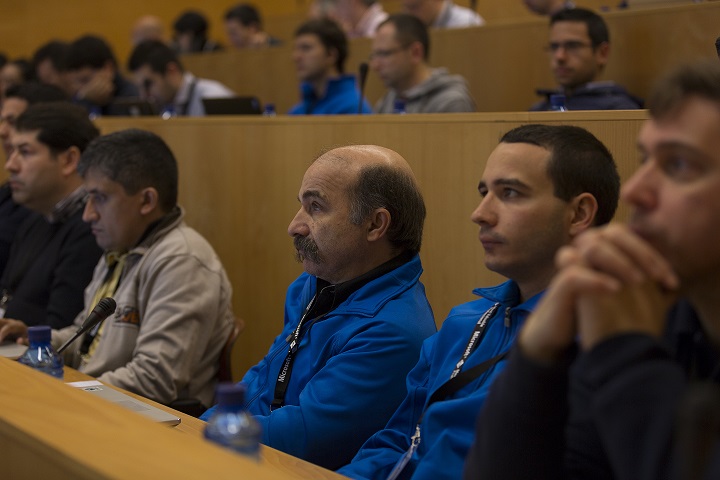 On March, 13, 2015 there was, the “MVP Open Day 2015” in Palma de Mallorca. This is the yearly meeting of the south-west European regions (Italy, Spain and Portugal).

This event is one of the best occasions to meet the other MVPs and Microsoft Staff, to present and/or to follow the technical sessions and to increase community and networking among us.
It is also a place to have time to meet many friends that are spread in different regions.
Another opportunity to meet them after the MVP-Summit in Redmond.

This year Gianni and I have not presented any session, but we have followed other MVP’s and Microsoft sessions and have taken part to the round table.

I take this chance to thank:

all of them have organized the event that has been interesting, profitable and located in a wonderful place !! (it was a pity that we had not enough time to visit it ?).

Because our big interest in following, studying and applying everything is connected with the “Internet of things” argument, here is a list of the events (recent and future) in which we were or we will be involved:

Stay tuned on this blog or on the BEPS web-site (www.bepseng.it) for more information on these events.